North Bristol Foodbank is calling for candidates on all sides to pledge to protect people from hunger, as it reveals 2740 emergency food parcels were given to people in North Bristol between 1st April and 30th September this year. Of this number, 1059 went to children.

The figures are a 54% increase on the same period last year.

North BristolFoodbank is part of the Trussell Trust’s network, which today announced that the need for emergency food parcels in the UK is at an all-time high.

The new figures come just a week after the Trussell Trust released State of Hunger, the most in-depth study ever published into hunger and the drivers of food bank use in the UK. The findings revealed the average weekly income of people at food banks is only £50 after paying housing costs, and almost one in five have no money coming in at all in the month before being referred for emergency food.

As the election approaches, North Bristol Foodbank is backing the Trussell Trust’s call for candidates on all sides to work towards a future where no one needs a food bank and pledge to protect people from hunger by ensuring everyone has enough money for the basics. The Trussell Trust is asking our next government to end the five week wait for Universal Credit; ensure benefit payments cover the cost of living; and invest in local emergency support for people in crisis.

The local increase in need for the food bank is due to people struggling with waiting weeks for a first Universal Credit payment, people not able to access support or receiving payments that don’t cover the cost of essentials

“It’s a real concern that in just six months we’ve provided 2740 emergency supplies to local people. These figures don’t take into account our busiest time of year - as the colder weather draws in, we often find even more people needing our help.

“We believe that everyone should have enough money coming in to cover the basics. But right now, more and more people in North Bristol are being forced to our food bank’s doors. This isn’t right.

“While our help is needed, we’re dedicated to ensuring that people in our community without enough money for food are able to access emergency support. Our vital work in the community has only been possible because of the incredible generosity shown by local people who have donated food, time and funds. Thank you.”

“We’re seeing more and more people being pushed to food banks than ever before. People across the country, driven by compassion and a strong sense of justice, have been doing what they can to help, but we all want to see things change. It’s time for candidates on all sides to ensure these values are lived out in policies that anchor people from poverty.

“This General Election, all political parties must pledge to protect people from hunger by ensuring everyone has enough money for the basics. We want our next government to start working towards a future where no one needs a food bank by ending the five week wait for Universal Credit; ensuring benefit payments cover the cost of living; and investing in local emergency support for people in crisis.

“Together, these three changes will put money back into the pockets of people who most need our support. It’s not right that anyone has to walk through the doors of a food bank in the UK. But it’s in our power as a country to end the need for food banks - this can change.”

North Bristol Food bank is particularly in need of fruit juice, biscuits, rice pudding and instant mash. There is also a special Christmas Appeal with more information found on www.northbristol.foodbank.org.uk/christmas. North Bristol Food bank has asked for festive donations to be donated by the end of November at the latest, to ensure volunteers have enough time to process and distribute these donations to people before Christmas. 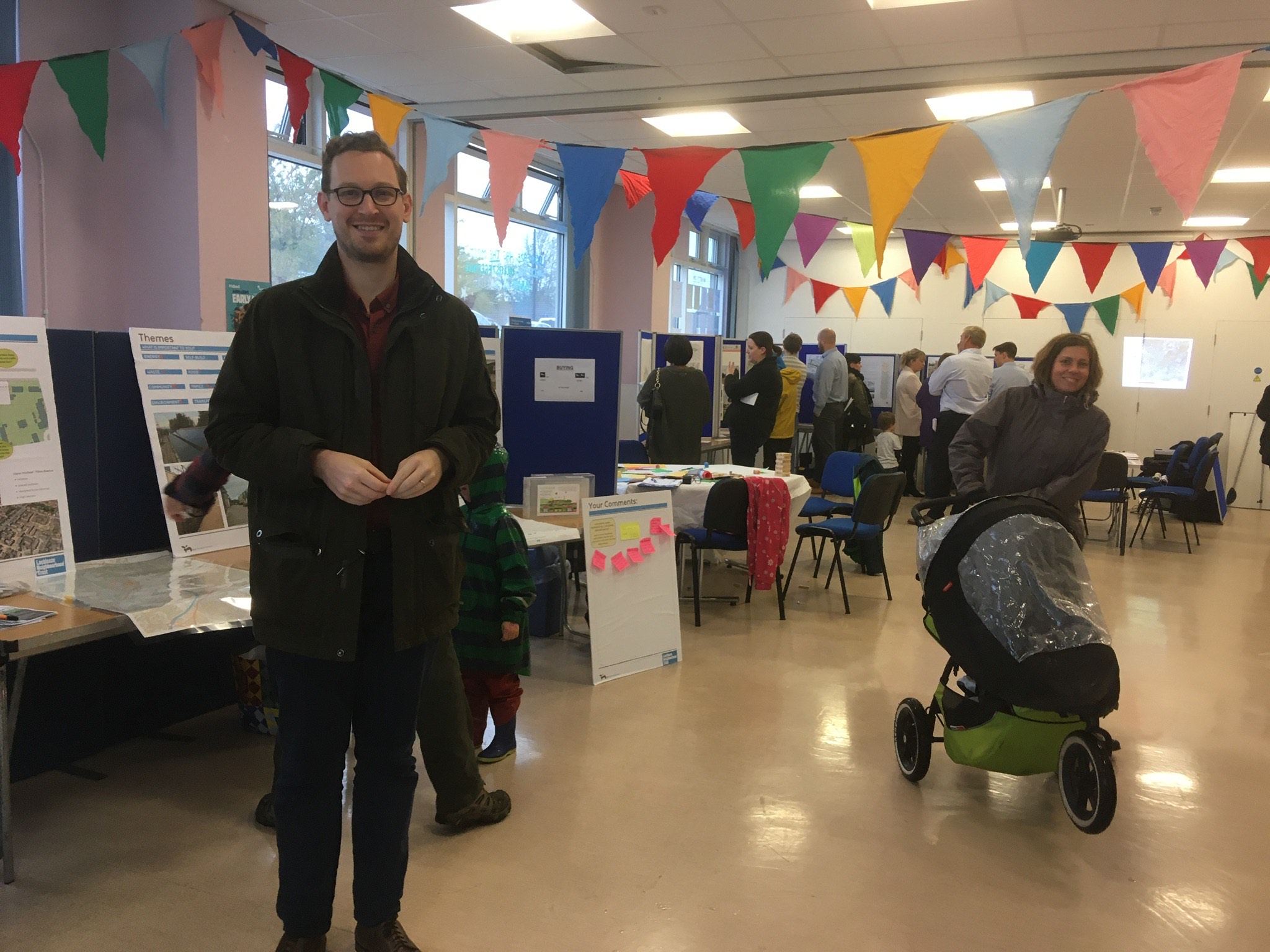 The Lockleaze Housing Festival was a great success with over 50 residents plus children coming out to help shape future of Lockleaze. .. Read More

HorfLockVoice We very much regret that our October edition was our last. Falling revenues mean that the Horfield and Lockleaze Vo… https://t.co/th4WporpG0
1 year, 9 months ago

HorfLockVoice 54% increase in the number of food parcels given out by @NorthBristolFB over the same period last year https://t.co/Yv3BhtlBeA
1 year, 9 months ago

HorfLockVoice All the latest news from The Vench https://t.co/Ul3k2552AC
1 year, 9 months ago

HorfLockVoice RT @NorthBristolFB: We'll be at Tesco Golden Hill this Thursday - Saturday. Come and say hello and help those in crisis by donating items f…
1 year, 9 months ago