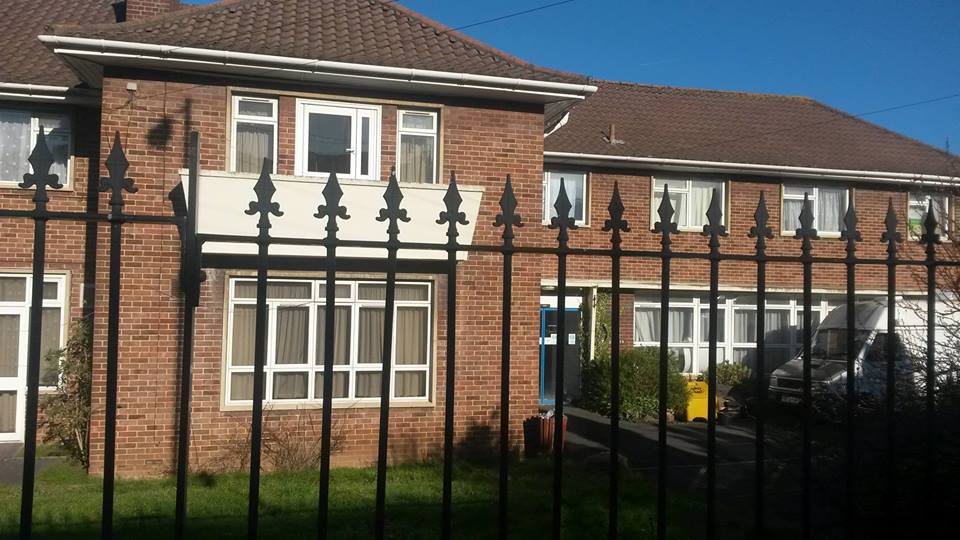 It was back in March that we carried the story about the removal of the multi-use games area (MUGA) in Manor Farm, and how the community erupted in anger.

It was back in March that we carried the story about the removal of the multi-use games area (MUGA) in Manor Farm, and how the community erupted in anger.

Since then there has been very little to report on the matter. Attempts were made to find a suitable site to re-house the MUGA somewhere on the Manor Farm estate but, we are afraid to report, to no avail. The area where the MUGA stood has been grassed over and there have been reports from local residents that the incidents of excessive noise and anti-social behaviour have reduced.

Things may be about to change as a request has been received from a group of the University of West England (UWE) architecture students to come down to the area to do a study and talk to local people. This study would be fully funded and is being co-ordinated by Samantha Thomson of the Friends of Horfield Common. Samantha says, “This project will enable us to create a plan which can then be used to secure funding (a wide range of improvements and/or activities that people have already fed back they would like to see happening include: more adventurous play for older young people, facilitated play for children with disabilities, a meeting space to encourage the community to use the park more & plenty of other ideas)”.

There is also news coming from the Manor Farm Community Hub’s long-running plans to secure a community space at St Peter’s Elderly Persons Home which closed back in 2013. George Ferguson visited the building as part of a mayoral visit to Horfield and Lockleaze in 2014 and in March 2015 he confirmed in a written answer to question from Councillor Olly Mead at Full Council that £150,000 will be set aside to include a community space as part of the redevelopment. This was also confirmed by Mayor Rees in a written answer at Full Council after his election in 2016. Nearly two years of achingly slow progress followed with delays due to sale of property from one council department to another taking over a year, then gets held up in limbo as council officers keep saying it will be on various meeting agendas (meetings to which public and councillors not welcome), although it seems not to end up being discussed. Both councillors continued to lobby officers, both elected mayors and cabinet members to keep it in people's minds and keep the process going.

The new Cabinet member whose portfolio this falls into, Paul Smith is now ready for the re-development of the site to go ahead. There is £150,000 that is ready and waiting in the general fund to be spent on developing a community space within the building, but this is all subject to the community producing a viable business plan for the running of the centre. It is hoped that a form of social housing will be incorporated in the upper level of the building with our community space downstairs

It is a cruel twist of timing that this news should break while Anna George is hospitalised as Anna has worked tirelessly for a number of years to bring this about and utilising her knowledge at this critical stage is vital. Both of our councillors Claire Hiscott and Olly Mead, despite their different colours, will be working together on this business plan. Once a draft plan is produced it will be circulated to the members of the MFCH Core Group for feedback, and then submitted to the Council.

Councillor Claire Hiscott says, “After working on this project for so many years, including fighting for the site alongside our former MP Charlotte Leslie' I am delighted that we are now really close to seeing some action in making a community hub a reality”.

Councillor Olly Mead adds, “I want this hub because there is such an obvious community need for it. Iwill work with Claire Hiscott and probably a couple of other contacts to make sure that our business plan is as watertight as possible. If any members of this group have ideas that you would like to see being included in this plan (about how we would run the Hub), please e-mail them to cllr.olly.mead@bristol.gov.uk as I will collate them more easily that way”

The Bristol Junior Chamber of Commerce have already been contacted for advice and it is likely that the Royal Society of Arts will also be contacted as this is just the kind of project that both of these organisations are keen on.