Fairfield goes from strength to strength 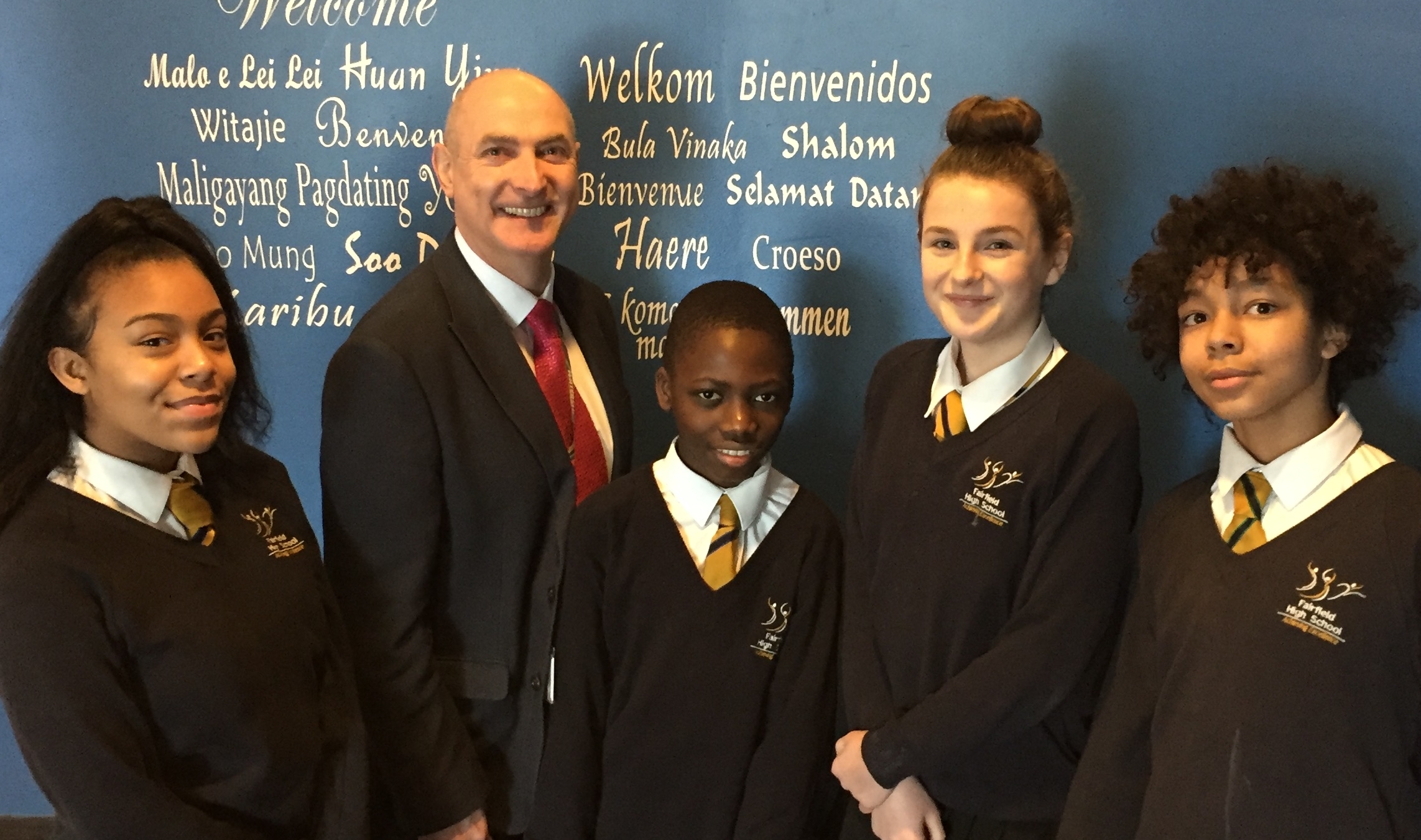 FAIRFIELD High School is a very harmonious and inclusive school where students at all levels make strong progress and achieve some excellent results.

Fairfield goes from strength to strength

FAIRFIELD High School is a very harmonious and inclusive school where students at all levels make strong progress and achieve some excellent results.

That is the verdict of Ofsted inspectors after a recent visit. They said the 900 pupil secondary school in Horfield remained a Good school, maintaining standards in all areas since the last inspection in June 2013 and making some significant improvements.

More than 40 nationalities are represented at FHS and the inspectors said pupils respected and valued the knowledge they gained from being part of such a culturally diverse community. The Ofsted team praised the support and opportunities given to disadvantaged students, those with special needs or disabilities and those who are the most able.

“You have raised pupils’ aspirations,” lead inspector Kathy Maddocks said in a letter to Acting Principal Nick Lewis. “Pupils identify with others who are like-minded and intellectually curious in these subjects. You provide inspiration for the most able disadvantaged pupils by working with universities.”

Partnership with local businesses and legal firms, leading to work experience and wider opportunities for students, was also highlighted.

A “concerted focus” on teaching was proving effective, the inspectors said. They noted significant improvement in science, probing questions and good use of oracy in English and frequent use of target languages in modern foreign language lessons.

The school was praised for making sure students were safe and secure. “You work determinedly, yet sensitively, with pupils, parents and external agencies to monitor and support the most vulnerable pupils. Safeguarding arrangements are secure and rooted in the school’s culture,” Ms Maddocks said.

FHS joined the Excalibur in February 2015 and Ofsted said this partnership with schools in West Berkshire, Wiltshire and Swindon with varying urban and rural populations had provided further opportunities that had benefited staff and students and contributed to recent improvements at the school.

Mr Lewis said he was delighted with the inspectors’ findings. “Ofsted says we are going from strength to strength. I am so proud that the inspectors recognised this; they got a snapshot of what we strive to deliver every day - a wonderful, happy and successful school.

“This renewed Good judgement is thanks to the hard work of staff and students and the support of parents and carers. It is also a tribute to the dedication and commitment of our executive principal Catriona Mangham and we hope it will give her a boost as she continues to recover after her cancer surgery.”