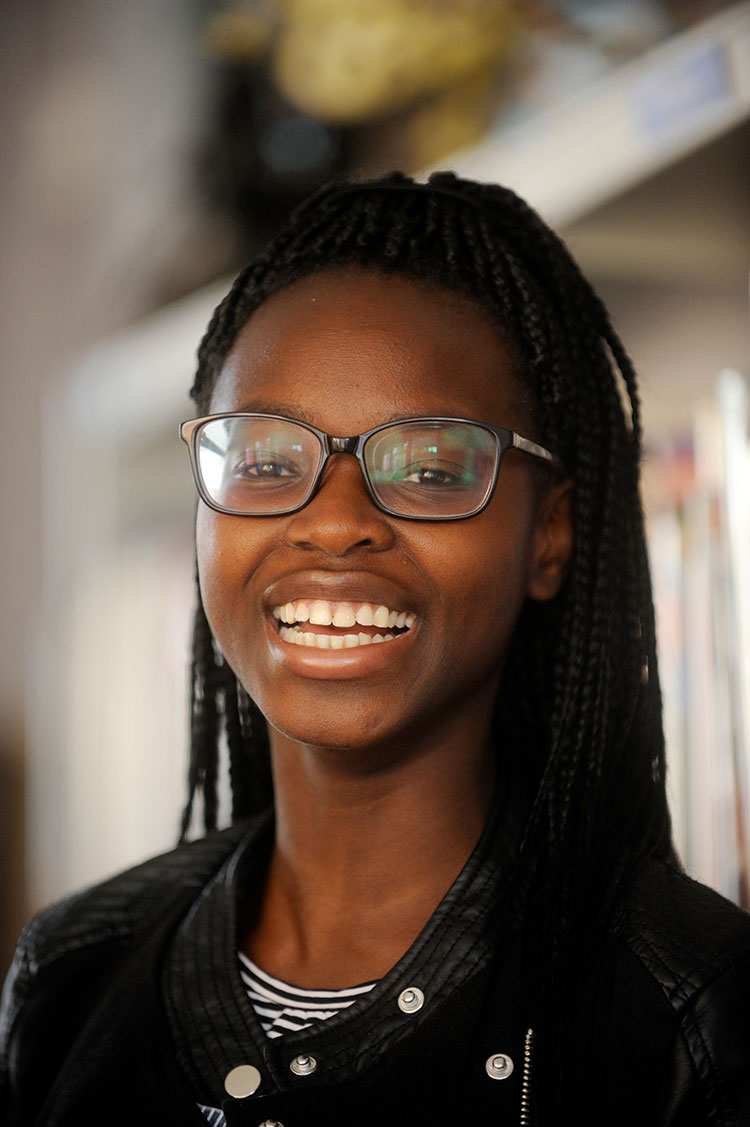 Nimra Naeem could not have asked for a better 18th birthday present – four A-stars and a place to study medicine at the University of Bristol.

Nimra Naeem could not have asked for a better 18th birthday present – four A-stars and a place to study medicine at the University of Bristol.

She collected her results at Colston's Girls' School, accompanied by her proud parents Tahira and Muhammad, on the day she turned 18 before going home  for a double celebration with them, her brother and two sisters, and other family and friends.

Nimra, from Eastville, who achieved top grades in her A-levels in maths, biology and chemistry as well as an A-star in her Extended Project Qualification, will be the first in her family to go to university.

“My parents are really happy,” she said. “I was a bit nervous before I picked up the results but I am really looking forward to studying medicine. It has always fascinated me. I did work experience with a GP and in a pharmacy and volunteered in a hospital and realised it was what I wanted to do as a career.”

British-born Nimra, whose parents are from Pakistan,  took part in the Access to Bristol scheme, which supports first-generation students from deprived areas of the city who have the motivation and potential to succeed at a top-class university.

She said it had helped her learn more about what life would be like as an undergraduate but she had pursued her ambition by seeking work experience independently.

Her advice to other would-be medics is to not worry if you don't have connections.

“You just have to be really open and ask around. Let people know what you want to do and there will be somebody who knows somebody who can help you out,” she said.

Nimra, who went to May Park Primary School and has been at CGS since Year 7,  praised her teachers for their support.

Kerry McCullagh, head of sixth form at CGS, said: “Nimra has worked incredibly hard and thoroughly deserves her success in these exams. We're glad she got what she wished for on her 18th birthday and we wish her all the best at university and in her career.”

Naomi Gbao has secured a management accounting apprenticeship with BT after getting an A and two Bs in her A-levels.

A former Filton Avenue Primary School pupil, she is looking forward to getting started in her career.

Naomi said: “The interviews for my apprenticeship were quite gruelling but I am pleased I got in. I think it is the right option for me. It will take slightly longer than university to get my qualifications but I will be working.”