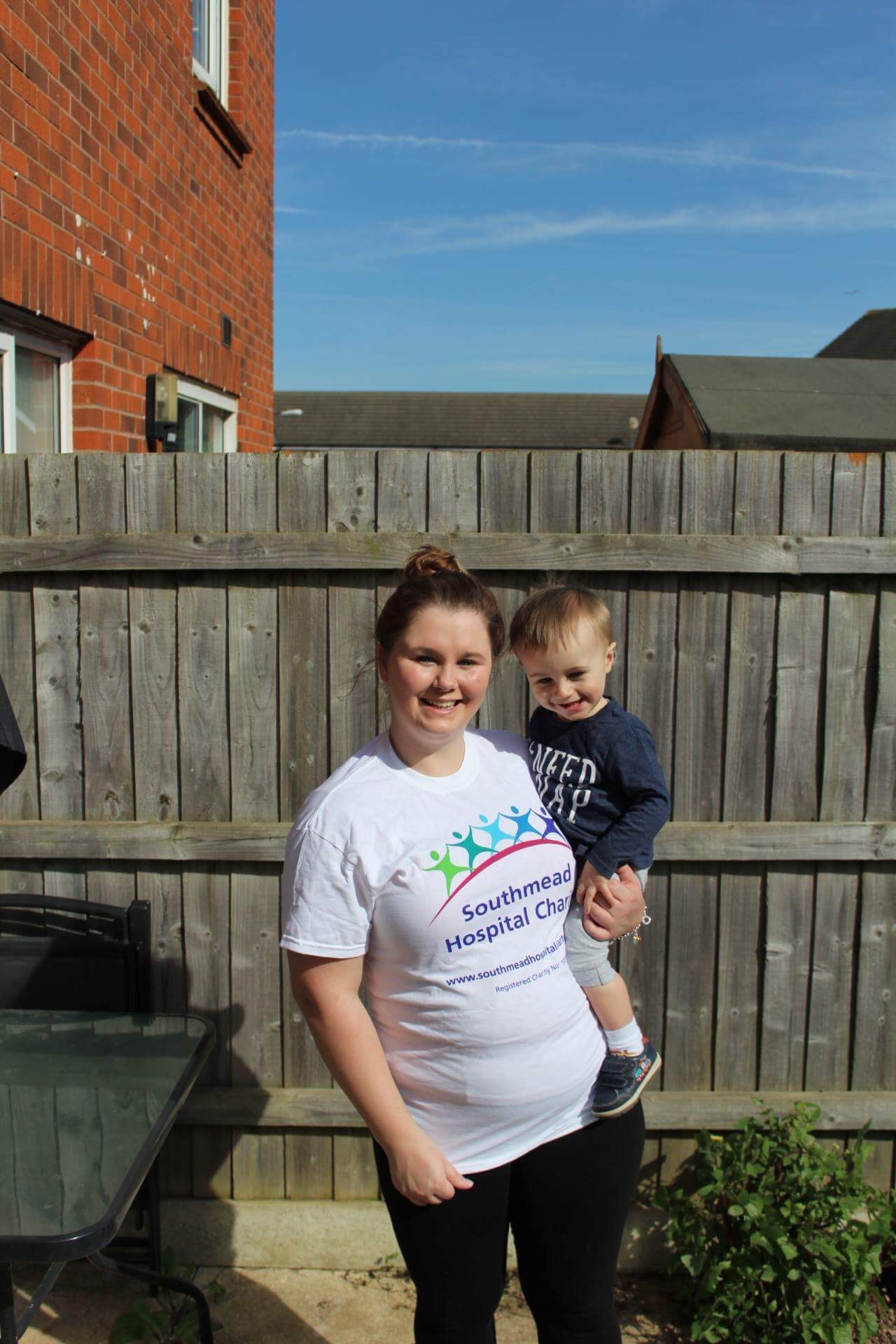 This June brave Horfield mum Stacey Purnell will be enjoying a once in a lifetime adrenaline rush when she jumps out of a plane at 10,000 feet to raise money

Brave Horfield mum, Stacey Purnell, will this June be enjoying a once-in-a-lifetime adrenalin rush when she jumps out of a plane at 10,000 feet to raise money for Southmead Hospital Charity in a sponsored skydive.

Stacey, 23, will be whistling through the air at 120 miles per hour, and will free fall for about 70 seconds before her parachute opens, all to raise money for Southmead’s Neonatal Intensive Care Unit where her son Finley had emergency treatment when he was born in November 2015.

‘Finley was really unwell when he was born.” Explains Stacey.  “I held him for just 10 seconds before he was whisked away and we didn’t see him again for another 24 hours.  It wasn’t the birth I was expecting and the whole thing came as such a shock.”

Finley spent 9 days in NICU where he was treated for suspected meningitis.

“The NICU staff are phenomenal.” Says Stacey.  “What they do and the effort they put in takes your breath away.  When you’re not there with your baby they’re the parents you can’t be, and for that I’ll be forever grateful.”

Stacey decided to raise money for NICU to help other parents who find themselves needing similar treatment.

“I’ve always wanted to do a skydive and our son’s experience and the desire to raise money for NICU has given me the impetus I needed.  I can help other parents and I’m really excited about the jump.”

And the good news is that Finley is now a happy, busy 16 month-old.

“Finley’s stay in NICU was relatively short.  But it has affected us.  I’ll never forget it, and want to give something back.”

You can help Stacey reach her £1,000 fundraising target by sponsoring her here: https://southmeadhospitalcharityfundraise.everydayhero.com/uk/stacey-2