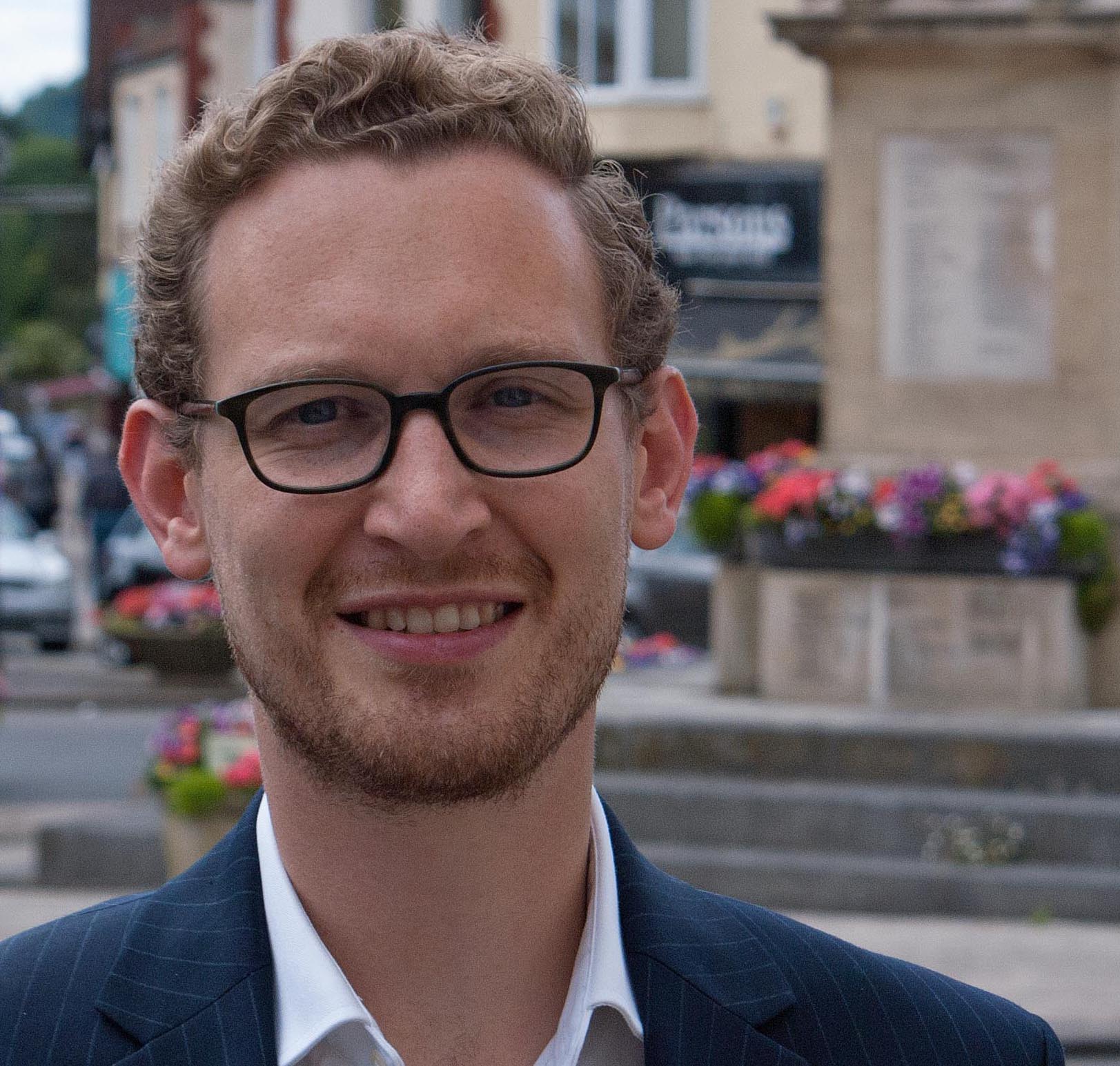 I long for the day when I get the chance to write this monthly update without it being entirely dominated by Brexit.

Whether it’s finally dealing with the productivity challenges in the economy so we can start to see wage growth again, or transforming our public services, or how we solve the housing crisis or even some bigger problems like meeting negative emissions to tackle climate change. But, alas, Brexit it is. The past month has been a crucial time with one main aim in Parliament: to stop the government taking the UK out of the EU without a deal. The vast majority of parliamentarians know this would be a disaster for our economy and security, and so I’m pleased to report back (even though you’ll already know!) that we managed to force the government’s hand to agree a new extension. Our indicative voting process, however, hasn’t been overly successful with no alternative agreed on. We have learnt, though, that a public ratification of a closer trading relationship with the EU has the most support of MPs. Without any surprise, readers will know that I continue to call for a public vote with remain on the ballot and, after months and months of working hard and campaigning on this, we now need to bring it home. I along with many colleagues won’t vote for any deal unless it includes seeking the consent of the public. If you disagree with my stance on this, please do let me know.

April has been a bit quieter for me on other fronts, albeit only politically. That’s because my wife, Lucy, and I were delighted to welcome our second daughter, Edie, to the world at the start of April. Edie came just over three weeks early but thanks to rule changes in the Commons a few months ago I have been able to vote “by proxy” via Bristol East MP Kerry McCarthy. I was somewhat relieved that I managed to *just* get my proxy vote sorted in time from the delivery suite ready for the Yvette Cooper bill (to rule out a no deal exit from the EU). We won that vote by one vote.

Thanks to everyone who contacted my office or attended my meeting to share their views and concerns about the council’s transport proposals for the Muller Road area. Whilst most constituents acknowledged there is a problem with congestion at peak times, the major issue seems to build up at the Eastgate roundabout. I've asked the council what's being done about the roundabout as it fell outside the remit of these plans. I've also shared my concerns about potential loss of parking and the impact that would have on The Old Library, signage of cycle routes, rat running and the creation of bus lanes for buses that don't run 24/7. I’ve since reviewed the results of the consultation, which had over 580 responses sent to the council, and I’ve been advised the council will draft a consultation report that incorporates the consultation feedback that guides towards a preferred option going forward. This will be released alongside a design review that will identify changes to the design within the next two months. I'll share further updates when I have them.

I was also delighted to join the launch of a Community Plan for Lockleaze back in March. Launched by the Lockleaze Neighbourhood Trust, along with input from hundreds of residents, the plan covers everything that affects quality of life for all ages: including jobs, transport, social spaces, youth provision, the environment and arts and culture. The community plan will be a basis for community action from a range of individuals and organisations and help to guide the area’s ambitions for many years to come and I’d encourage residents to get involved. Whilst we’re highlighting the work of volunteers, I’d also like to congratulate Vicky Tiley and Rob Webber for being awarded Lord Mayor’s Medals for their work volunteering in Lockleaze and at Manor Farm Boy’s Club respectively. It’s great to see local volunteers recognised for their tireless dedication and energy – well done to Vicky and Rob.

On a regional level, I have also responded to the industrial strategy consultation put out by our regional level of government: the West of England Combined Authority. We have some of the most innovative businesses, a proud manufacturing heritage and some of the best university-business collaborations in the country. As a member of the House of Commons Science & Technology Select Committee I’m always proud to champion our region, including in our current inquiry on the effectiveness of public spending into research and development. However, my major concern was the significant lack of attention - in the WECA industrial strategy - on the impact of automation on local jobs. Using the best available data and looking at the types of businesses we have in North and West Bristol I have estimated that up to 17,000 jobs in my constituency alone are at risk of being displaced due to automation. It’s vital that government puts in measures to help workers who lose their job or have to re-train to support their transition to the new economy. I’m yet to see any real commitment to that, but I’ll continue to push for it.

This month, in less than two years as your MP, we reached over 11,000 case files in my constituency office. If you have contacted me about a personal matter or shared your view on local or national policy, your enquiry will be included in that number. It’s great to have such highly engaged and curious constituents so thank you for sharing your views with me and giving me the opportunity to help you when you need support. If you or someone you know who lives in Bristol North West needs help or has a question for me, you can always contact me on email, phone or in the post. Or you can come to a coffee morning, pub politics or surgery to have a chat face to face (all the details can be found atwww.darren-jones.co.uk).

HorfLockVoice We very much regret that our October edition was our last. Falling revenues mean that the Horfield and Lockleaze Vo… https://t.co/th4WporpG0
2 years, 5 months ago

HorfLockVoice 54% increase in the number of food parcels given out by @NorthBristolFB over the same period last year https://t.co/Yv3BhtlBeA
2 years, 6 months ago

HorfLockVoice All the latest news from The Vench https://t.co/Ul3k2552AC
2 years, 6 months ago

HorfLockVoice RT @NorthBristolFB: We'll be at Tesco Golden Hill this Thursday - Saturday. Come and say hello and help those in crisis by donating items f…
2 years, 6 months ago